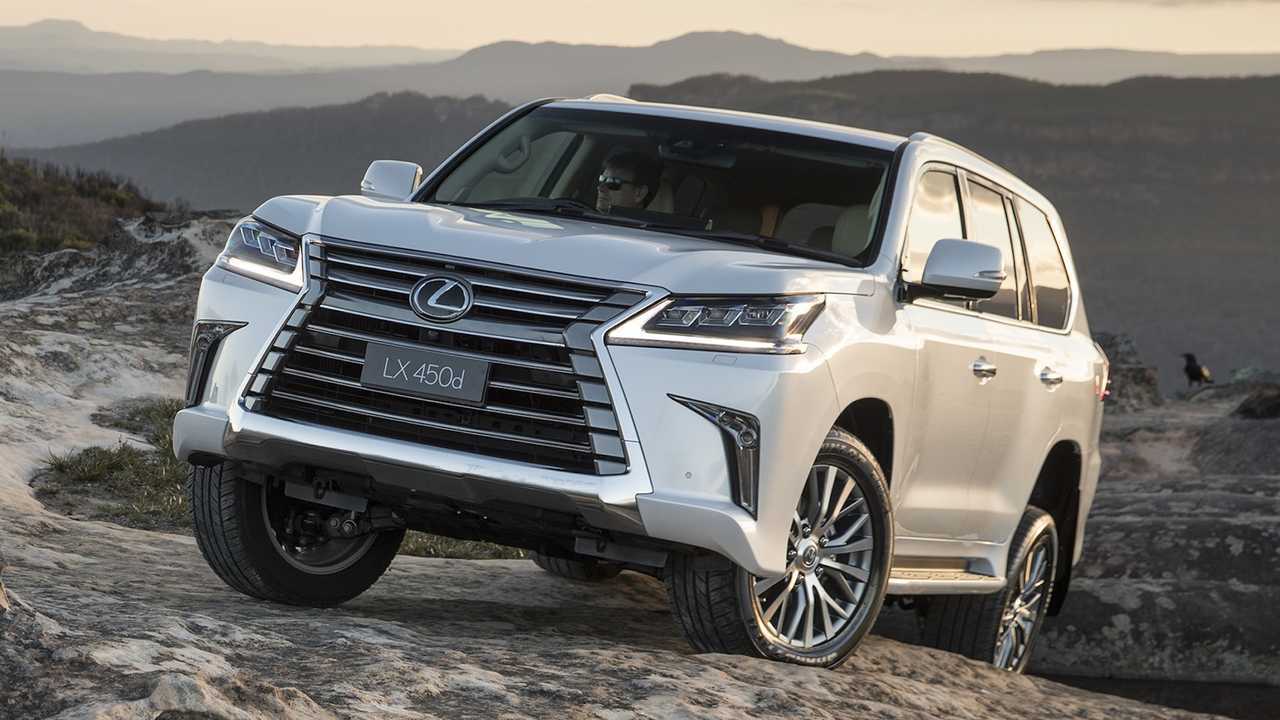 Lexus has been known to create some of the most stylish and trendy vehicles to ever come out of Japan. Combining luxury with fashion-forward looks has kept them at the top for many buyers, and that's not taking into account that the customer experience is top-notch, and the pricing for most of their vehicles is actually pretty attractive. For 30 years, the Nagoya based manufacturer has always had value-priced luxury in mind and being the more dapper arm of Toyota has allowed them to make use of resources and that allowed them to make big strides in the North American market in the late 90s and 2000s. It also helped that cars like the RX struck a chord with a wide array of consumers looking for a luxury SUV, and is still their number one selling product to this day.

While that's all well and good, many Lexus dealers in North America are looking for a product to take the fight directly to huge, 7 or 8-seater luxury SUV contenders, such as the likes of the Cadillac Escalade. In a short interview with Automotive News, Paul LaRochelle, the chairman of the Lexus National Dealer Advisory Council, has said that profitability is a key concern for dealers in the United States, with the ratio of new and pre-owned sales almost 1:1. Dealers are also longing for major changes in the luxury SUV lineup, whether that be a new model or a significant refresh of the likes of the aging LX. "But as we look into the world we're now selling into, which is certainly an SUV-driven world and buyer, we've got a great product lineup. Now it's just a matter of changing, redesigning, coming out with different variants of those luxury utility vehicles and SUVs that we currently sell, and perhaps even a few new ones along the way."

LaRochelle says that Toyota president, Akio Toyoda, had committed to them in the 2025 plan that the next five years would see at least two to three redesigns, and a few new vehicles added to the lineup each year. Could we be seeing a new LX coming soon? One that has all the bells and whistles that can take on the rest of the segment?