Kobe among eight 2020 finalists for Basketball Hall of Fame 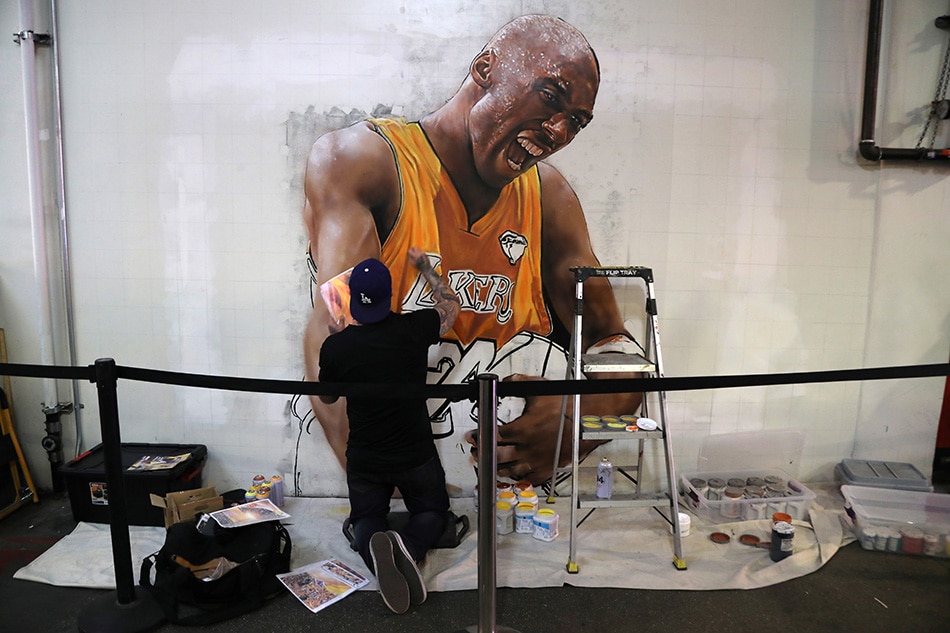 Bryant, an 18-time NBA All-Star in his first year of eligibility, is considered a certainty to join the ranks of the sport's immortals by being enshrined at the honor shrine in Springfield, Massachusetts.

The announcement of Hall of Fame inductees will be April 4 in Atlanta at the US college "Final Four" with 18 of 24 votes from the Honors Committee needed to join the select list.

Enshrinement will take place at ceremonies in Springfield from August 28 to 30.

Bryant's tragic death at age 41, along with his daughter Gianna and seven others, has had an impact on the Hall of Fame selections.

"We knew this class had the potential of being one of the most historic of all time," said Hall of Fame chairman Jerry Colangelo.

"The untimely passing of Kobe Bryant has left us in a state of reflective mourning and we're proud to honor his legacy while also recognizing seven other individuals who have meant so much to our game.

"We congratulate our finalists and those who have supported them on their journeys and we look forward to revealing the Class of 2020 at the Final Four in Atlanta."

While an international committee selection will also be enshrined this year, other direct election categories involving pioneers and contributors have been suspended for 2020.