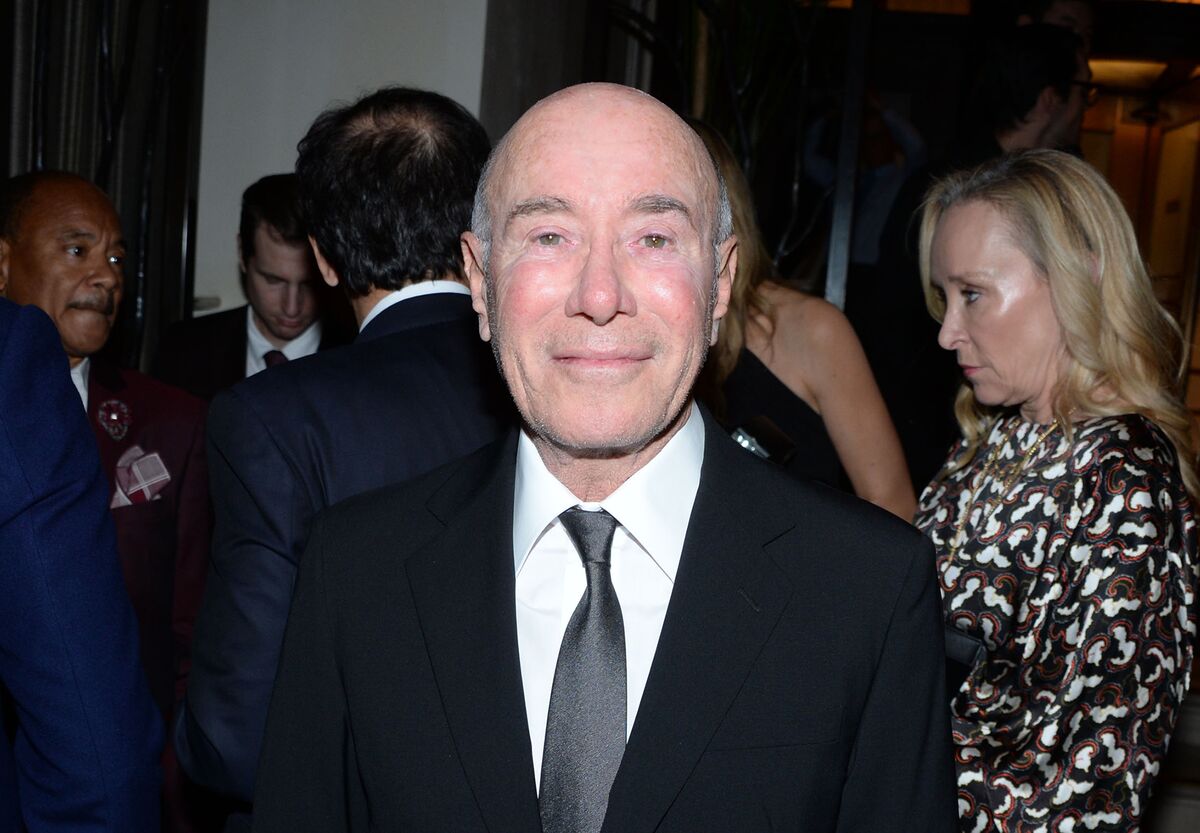 The media mogul snapped up the most expensive painting of the London auction season, paying $30 million for David Hockney's "The Splash," according to a person familiar with the transaction who asked not to be identified because the information is private.

Geffen, 76, had owned the 1966 canvas before, until he sold it around 1985, according to a Sotheby's catalog. It was most recently owned by fugitive Hong Kong billionaire Joseph Lau, who bought in it 2006 for 2.9 million pounds ($3.78 million), according to another person.

He recently agreed to sell his Beverly Hills mansion to fellow billionaire Jeff Bezos, the world's richest person, for $165 million. Geffen paid $47.5 million three decades ago. Architectural Digest once described it as the "archetypal studio mogul's estate," with expansive terraces and its own nine-hole golf course.

A spokeswoman for Geffen didn't reply to messages seeking comment.

Hockney's work was the highlight of the current auction season in London, a test for the art world after the U.K. officially separated from the European Union and as the coronavirus spread in China, the third-largest market for fine art.

"The Splash" was backed with a third-party guarantee, and drew just one bidder on Tuesday. A Sotheby's spokeswoman declined to comment.

Sales at Sotheby's, Christie's and Phillips totaled roughly 400 million pounds during the two weeks of Impressionist, modern, postwar and contemporary art sales, which ended Friday. A year ago, similar auctions raised about 26% more.

"Considering everything going on in the world this month, they did fantastically well," said Brett Gorvy, co-founder of Levy Gorvy Gallery, which competed and bought several works, including by Andy Warhol.

Gathering material for the sales was challenging.

"Everyone was thinking about Brexit," Gorvy said. "No one wanted to consign unless there was a financial situation that guaranteed security."

Speculators also had success. Los Angeles entrepreneur Stefan Simchowitz sold "The Lemon Bathing Suit," by Ghana-born painter Amoako Boafo, for 675,000 pounds, about 40 times more than what he paid for it last year.

Read more: Hot new artist laments that his work is being flipped for profit

The auction houses are now turning their attention to competing for works amassed by Linda and Harry Macklowe as part of their divorce and of late financier Don Marron. The two collections could bring about $1 billion to the auction block in May.

"There are independent bubbles happening in the marketplace, but the foundation is strong," Gorvy said. "On the basis of these sales, it will help the auction houses get material and encourage buyers to buy in May."