by WATE 6 On Your Side 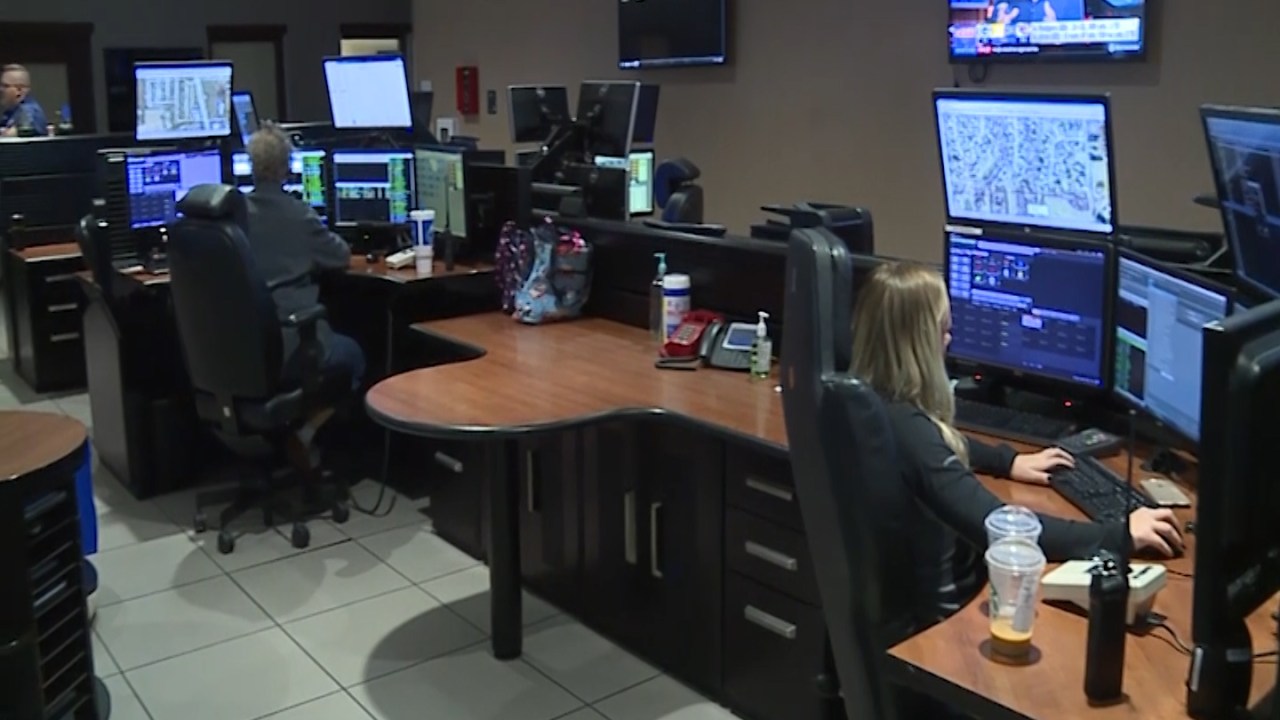 WASHINGTON (NEXSTAR) -- 911 dispatchers experience some of the same trauma as first responders, but many of them don't have the same access to trauma resources or training.

Margie Gemende and Kristine Harnes know what it's like to talk to strangers through life and death situations - both were 911 dispatchers and they say the work takes an emotional toll.

"We're with those people during that whole traumatic incident," Harnes explains. "Somebody wanting to commit suicide, you're on the phone with them trying to talk them out of it. Once the call ends, you have to go on to the next call."

"Dispatchers should be recognized as first responders," Gemende said. "We're having the same traumatic incidents, in a sense, that our first responders on scene are having."

But while they share first responders trauma, many 911 dispatchers don't get the mental health or training benefits their counterparts get.

That's because the United States Office of Management and Budget classifies them as clerical workers.

"You may answer the phone and the only thing you hear is a gunshot," Rep. Torres, D-Calif., explains.

She says the designation encourages departments to give dispatchers the same training and trauma support officers get.

She says her bill also encourages municipalities to address excessive overtime and understaffing.

"You're the virtual hand the person, the victim needs to hold while they're waiting for officers to arrive," Harnes explains.

For Harnes and Gemende, it's recognition that their life saving work has real value.

on WATE 6 On Your Side