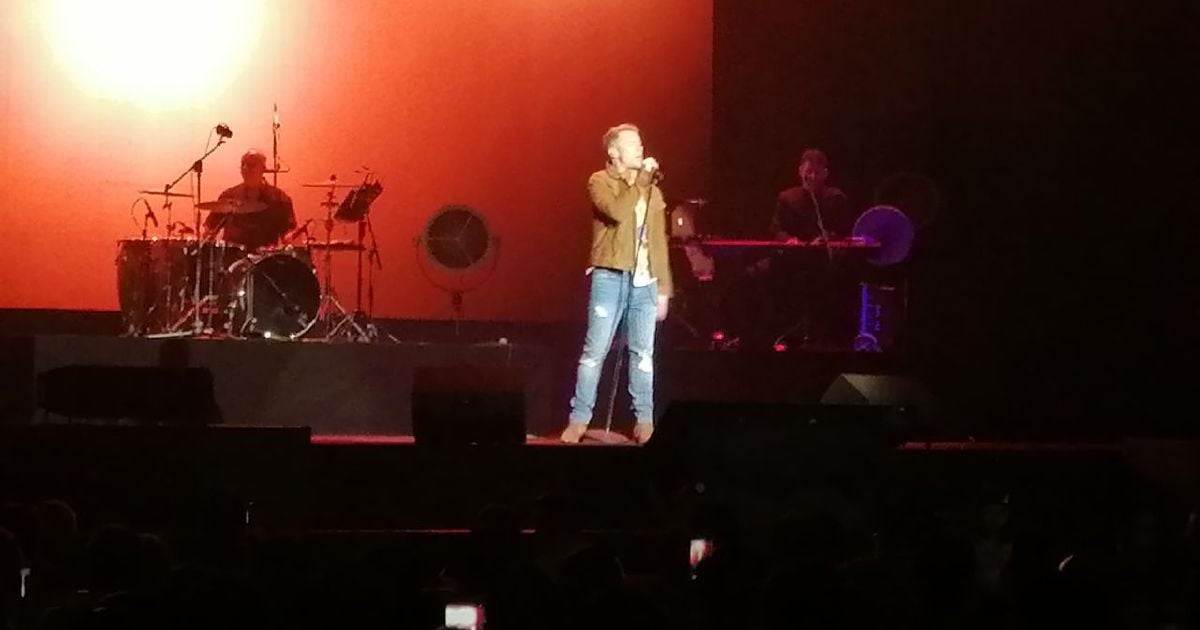 What made it even more special was when he performed his new single One Of A Kind, live for the first time.

The song, which was only released the day before, is actually a duet with British pop star Emili Sande, and it is the first single from his brand new album scheduled to drop in May.

As it was a concert to mark Valentine's Day, most of the songs Keating performed were love songs by Boyzone.

"I cannot fly all the way here from London without singing Boyzone's songs now can I?" said the 42-year-old singer-songwriter to the crowd's delight.

They include When You Say Nothing At All, Picture Of You, You Needed Me, and Life Is A Rollercoaster.

The one-night-only concert is organised by Resorts World Genting.