Carli Lloyd Talks Fighting For a Spot on the Soccer Field: "Every Day Is Basically Like a Tryout"

by Style Me Pretty 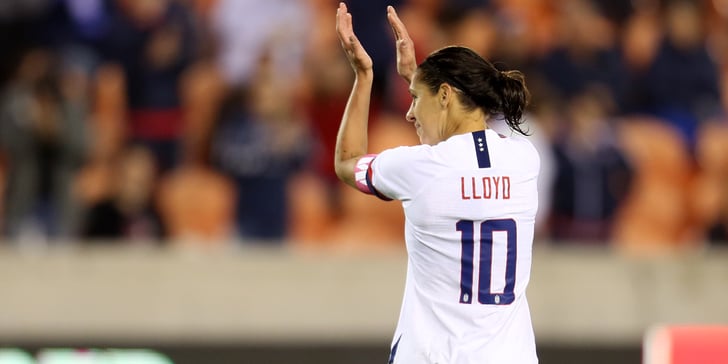 For two-time World Cup and Olympic champion Carli Lloyd, the seasons aren't the only thing that will be changing come Summer. For her and the rest of the women on the US soccer team, their coach Vlatko Andonovski has the difficult task of trimming them down to 18 players -- including two goalkeepers -- prior to Tokyo 2020. It's an interteam competition, constantly trying to prove your worth. But, Carli told POPSUGAR before the Power House event put on by NBC Sports-powered female-empowerment media brand On Her Turf that it doesn't affect the connection these women have. And, fighting for a spot on the field is something Carli knows well.

Carli, 37, who went into 2020 with 121 goals out of 288 caps (aka, international appearances) and had the fastest hat trick in Women's World Cup history back in 2015, was a substitute during the tremendous run that was the 2019 FIFA Women's World Cup. (Note: she did still become the first female player to score a goal in six consecutive World Cup matches.) Carli wrote an entire personal essay outlining her frustration over the lack of playing time.

Fighting tooth and nail for an ubercompetitive starting spot in the USWNT lineup is just the nature of the beast, and Carli knows that even though she told POPSUGAR she will always be unhappy with her sub position at the 2019 World Cup. Plus, it wasn't the only time Carli lost her starting role during her 15 years on the national team. Especially since the 2016 season, she said she doesn't think she was given a fair shot considering her talent and what she brings to the team (you can read more about that here). But, she remained and still remains a respectful teammate and continues to grind.

Now Carli, who helped captain two of the last World Cup teams, is working as hard as she can every single day and is focusing on grinding for that Tokyo roster, which she said will most likely be announced in early June. "It's an interesting team dynamic because we have these cycles of World Cups every four years and Olympics every four years, but you're not necessarily guaranteed to be on the team," Carli said. "Every day is basically like a tryout for us."

Not to mention, Carli added, there are multiple players assigned to your position. The team is still able to remain friends -- they eat meals together, go shopping, and get their nails done, she noted -- and they push each other to be better. "Ultimately, if you're doing your best and performing for the team, then you have a good shot," Carli explained. However, at the end of the day, it's up to the coaching staff.

For Carli, she's type A and always striving for perfection. She claimed she most recently felt this pressure at the CONCACAF Women's Olympic Qualifying Championship earlier this month where US clinched a ticket to Tokyo and went on to dominate. "It's just this thing that I have wired within to always want to be doing well at something that I've worked on," she explained. Carli said she buckled down on her role as a striker during the off season. But, she added, "I think you do yourself a lot of damage when you seek perfection because that doesn't ever happen."

Regardless, Carli says that soccer is something she cherishes most in this world. "It taught me so many life lessons and things that I can take with me and hopefully inspire the next generations. It's taught me more than any school could have ever taught me."

Looking ahead to Tokyo, Carli is working on staying sharp and cleaning up her fieldwork beforehand. Only 13 of the players chosen for the Olympic qualifying roster were reportedly part of the 2016 Olympic qualifying team. In comparison, Carli has the most Olympic qualifying appearances of anyone on the roster. For those who experienced USA's off-the-podium finish at Rio, the worst departure these women has ever had, they're hungry for gold.

The coaching staff, Carli said, is zoning in on individual development -- "they're making players better, they're bringing out the best in every player" -- and that is, in her opinion, what's going to get them on top of that podium. A gold at Tokyo would be the USWNT's fifth Olympic title and Carli's third. With a new coach and Olympic rookies on the roster, there's a sense of fresh energy that invigorates the team, Carli said. "We have one common goal, and that's to win."

on Style Me Pretty 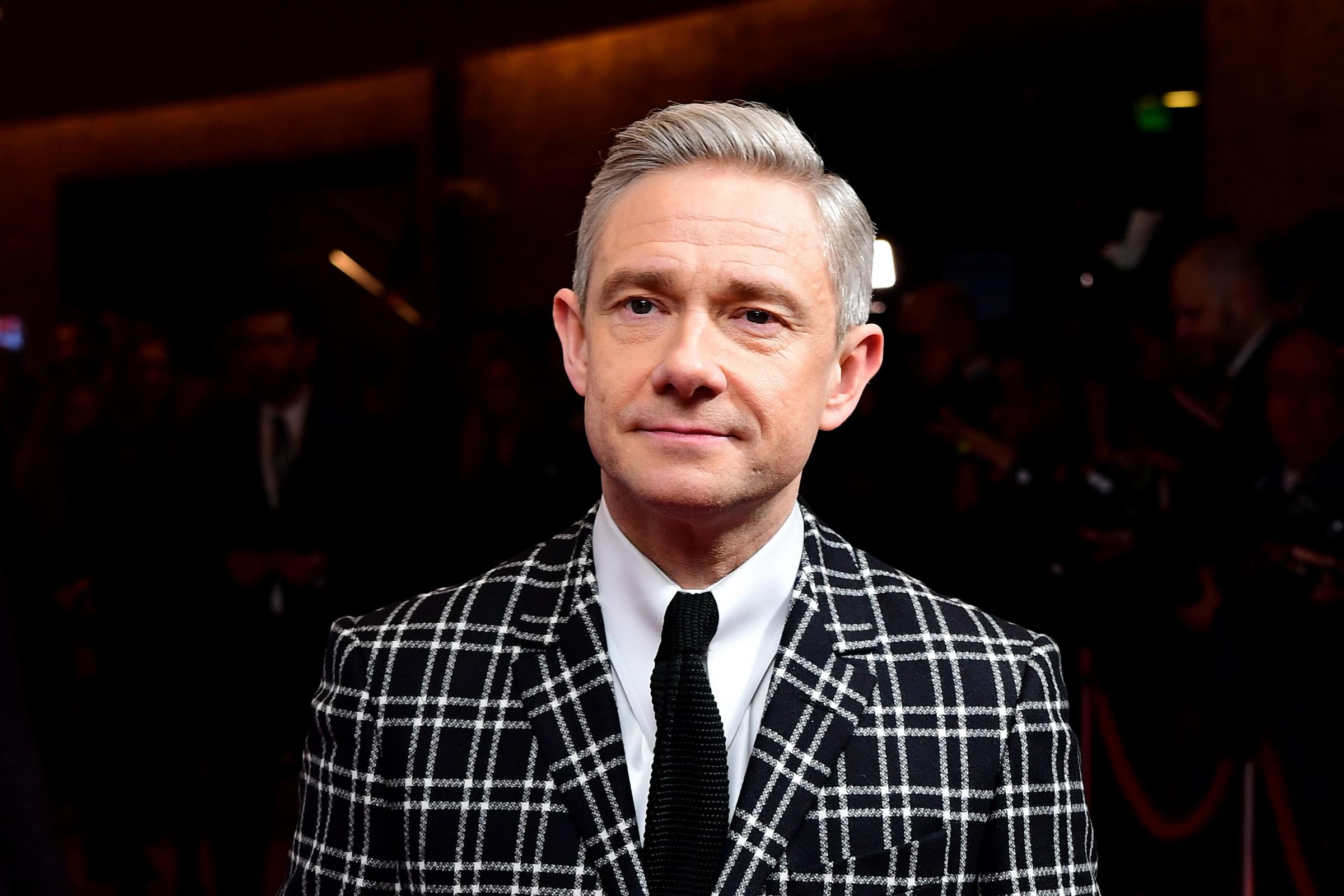 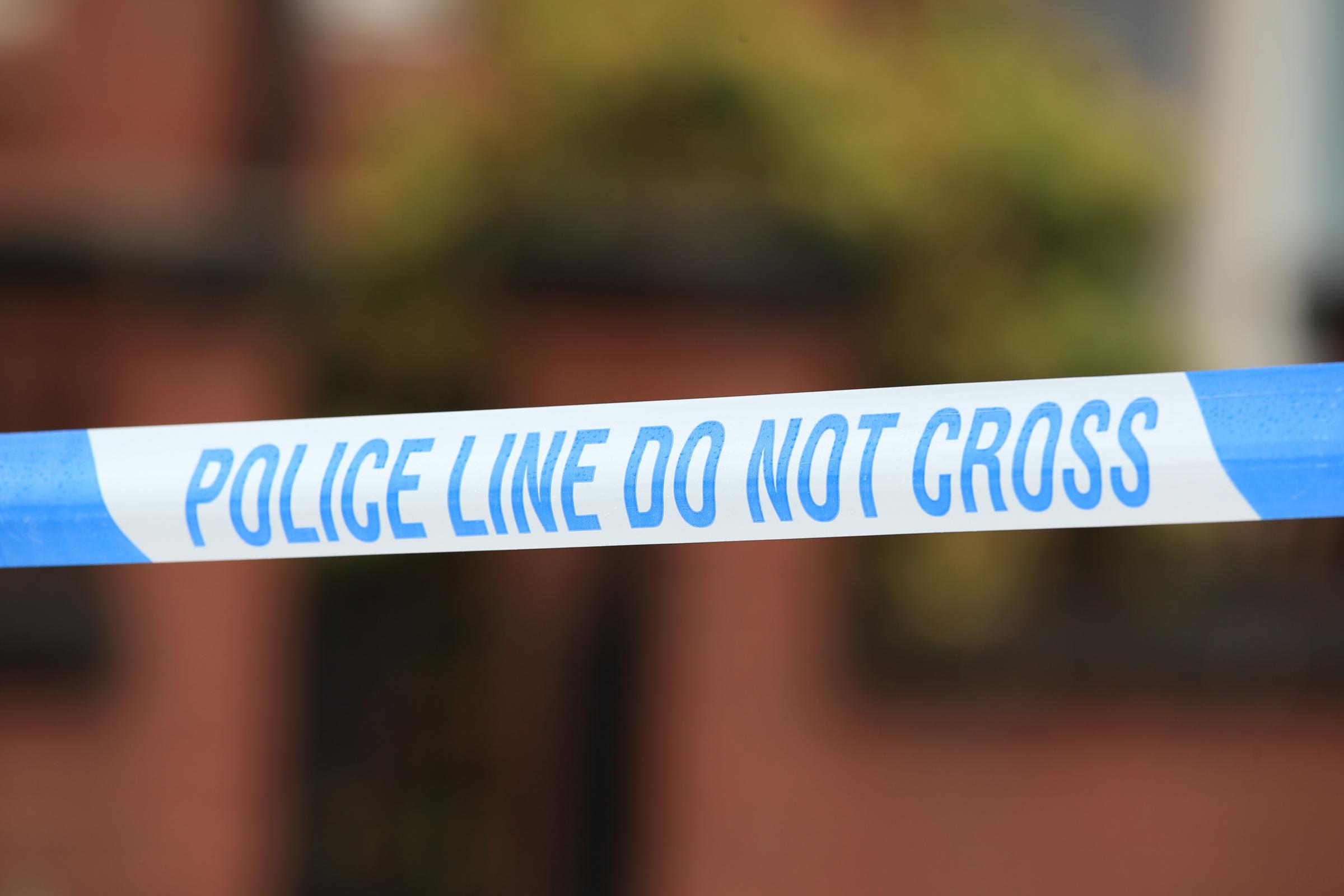 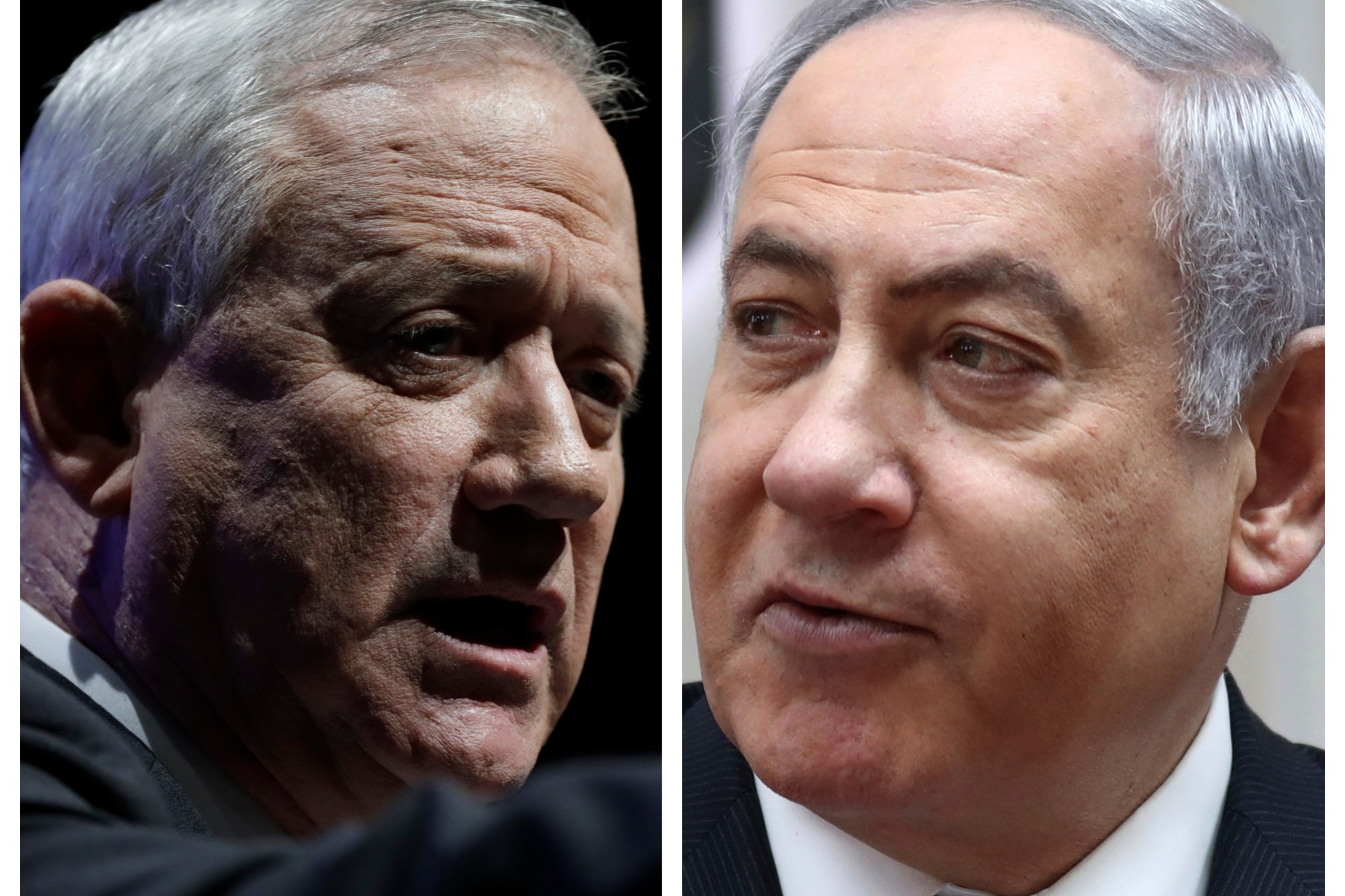 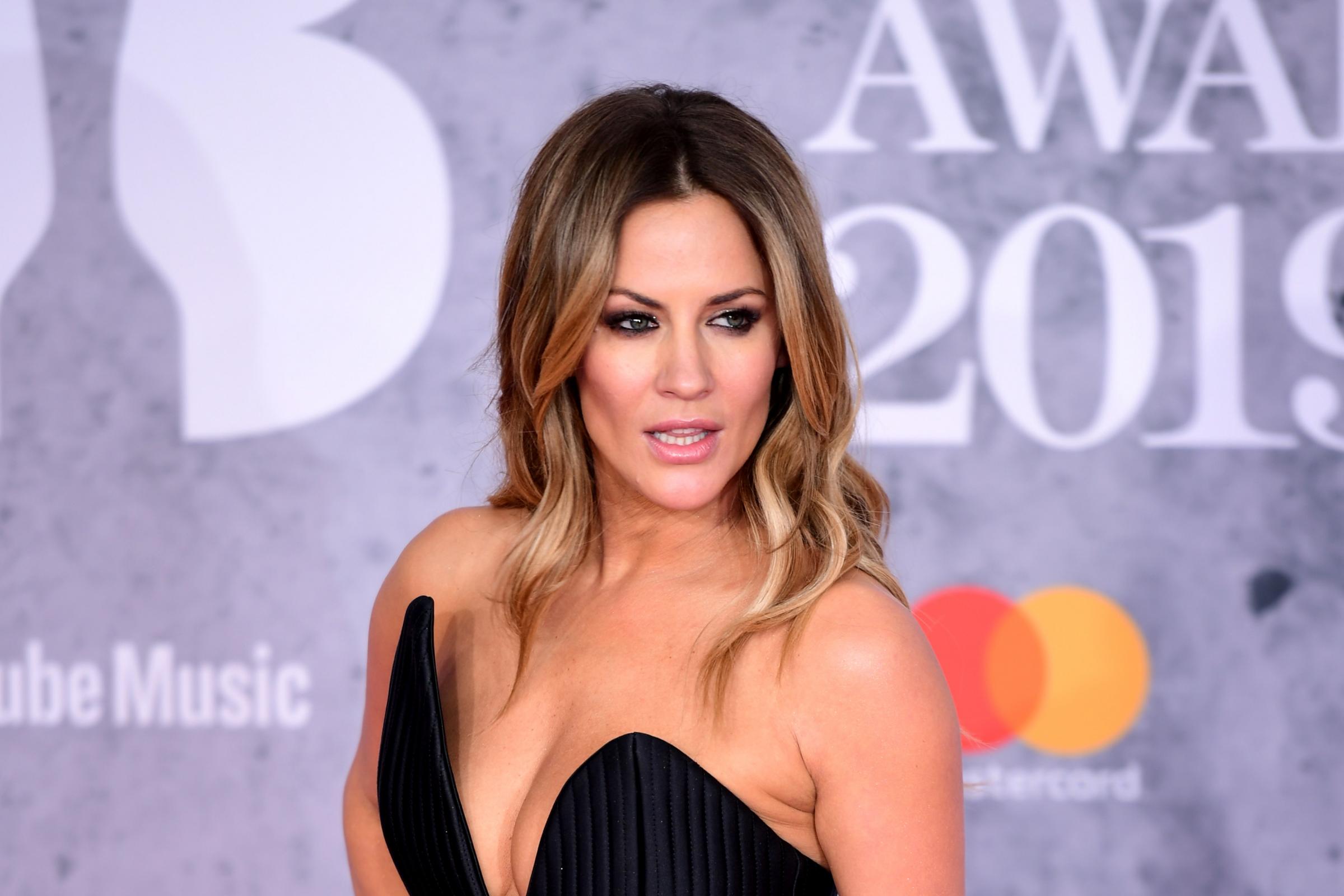