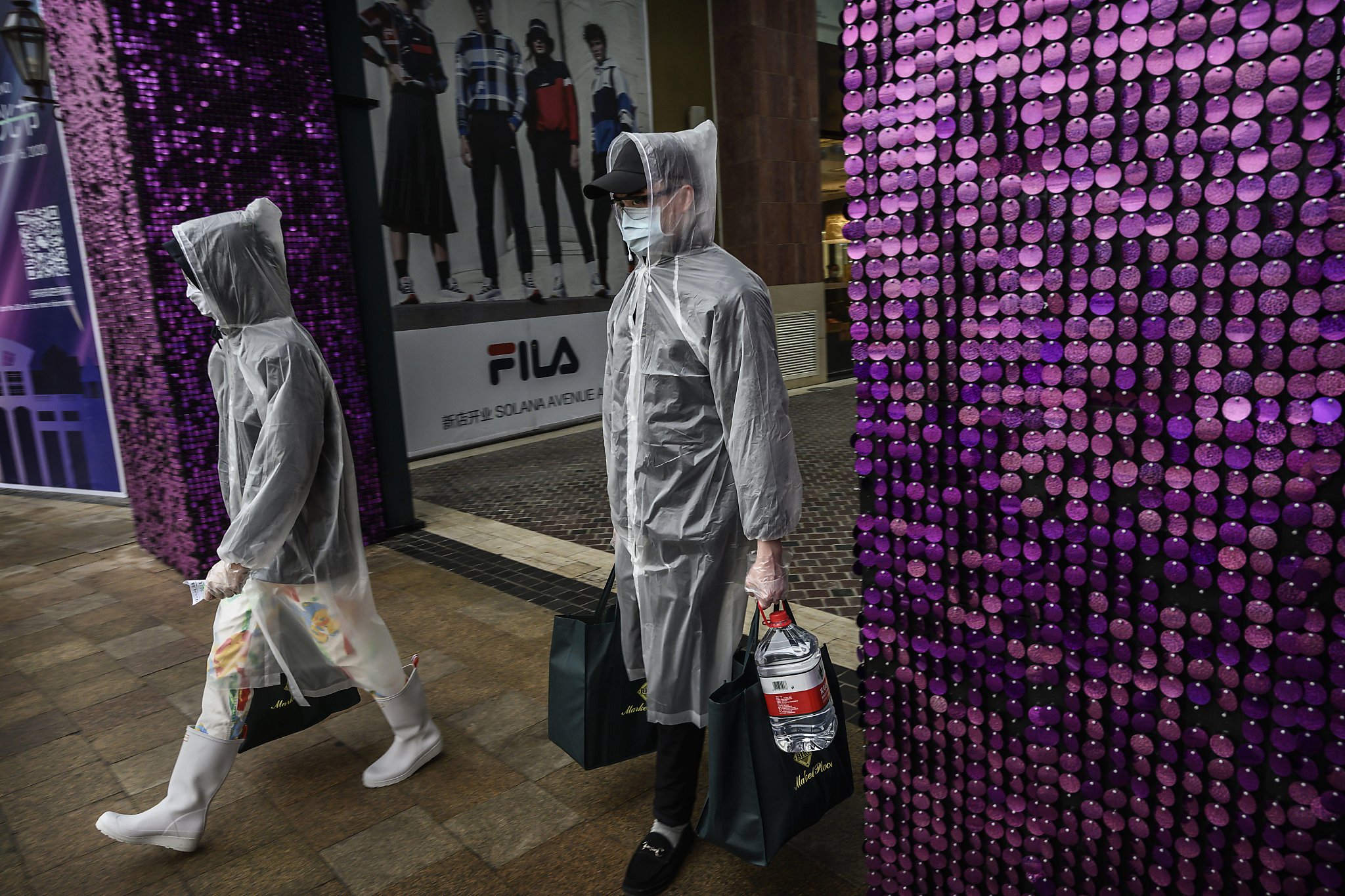 Facebook will cancel its Global Marketing Summit slated to take place in in San Francisco next month because of coronavirus concerns.

"Out of an abundance of caution, we canceled our Global Marketing Summit due to evolving public health risks related to coronavirus," Anthony Harrison, a Facebook spokesman, said by email.

Facebook is committed to holding the event in San Francisco in future years, according to San Francisco Travel spokeswoman Laurie Armstrong Gossy.

"Facebook has assured us that it is not related to San Francisco specifically and we look forward to welcoming them back in 2021, 2022 and beyond," Joe D'Alessandro, president and CEO of San Francisco Travel said in a statement.

Scheduled for March 9-12 at the Moscone Center, the event typically brings about $11 million in spending to the city, according to Gossy, who said approximately 5,000 attendees who were expected to stay in ten hotels.

It is not yet clear if Facebook will still have to pay the Moscone Center for the cost of the conference given the last minute cancellation, according to Bob Sauter, the venue's general manager. "We are going to negotiate those questions with them in the spirit of the fact that they are a great client and are great for San Francisco," Sauter said of Facebook.

Though headquartered in Menlo Park, Facebook and its Instagram subsidiary have big offices downtown and are among the city's largest employers.

Sauter said Moscone Center had implemented its highest level of cleaning procedures including using electrostatic disinfecting sprayers and wiping down "touch points" like elevator buttons, railings, light switches and the like.

Other tech conferences worldwide are being canceled over coronavirus concerns, the largest of which is the Mobile World Congress in Barcelona. The annual event normally draws over 100,000 participants, with participating Bay Area companies including Facebook, Google, Intel, Cisco, HPE and Nvidia, several of which had announced they were pulling out prior to the event's cancellation.

In San Francisco, the RSA cybersecurity conference, planned for this month at the Moscone Center, will go ahead as planned albeit with some cancellations because of the virus.

The Game Developers Conference, planned for March 16-20 at the convention center, is also going ahead, but without Chinese participants. The video game conference's organizers said on its website about 2% of planned attendees were from China and they were affected by the administration's temporary ban on foreign nationals who have been in that country within the past 14 days. Organizers of the game conference and the RSA event noted the Moscone Center's plans to step up cleaning and disinfecting.

Sauter said he has been in regular contact with organizers of events booked through March to address coronavirus concerns, and he does not expect further cancellations.