by The Star Online 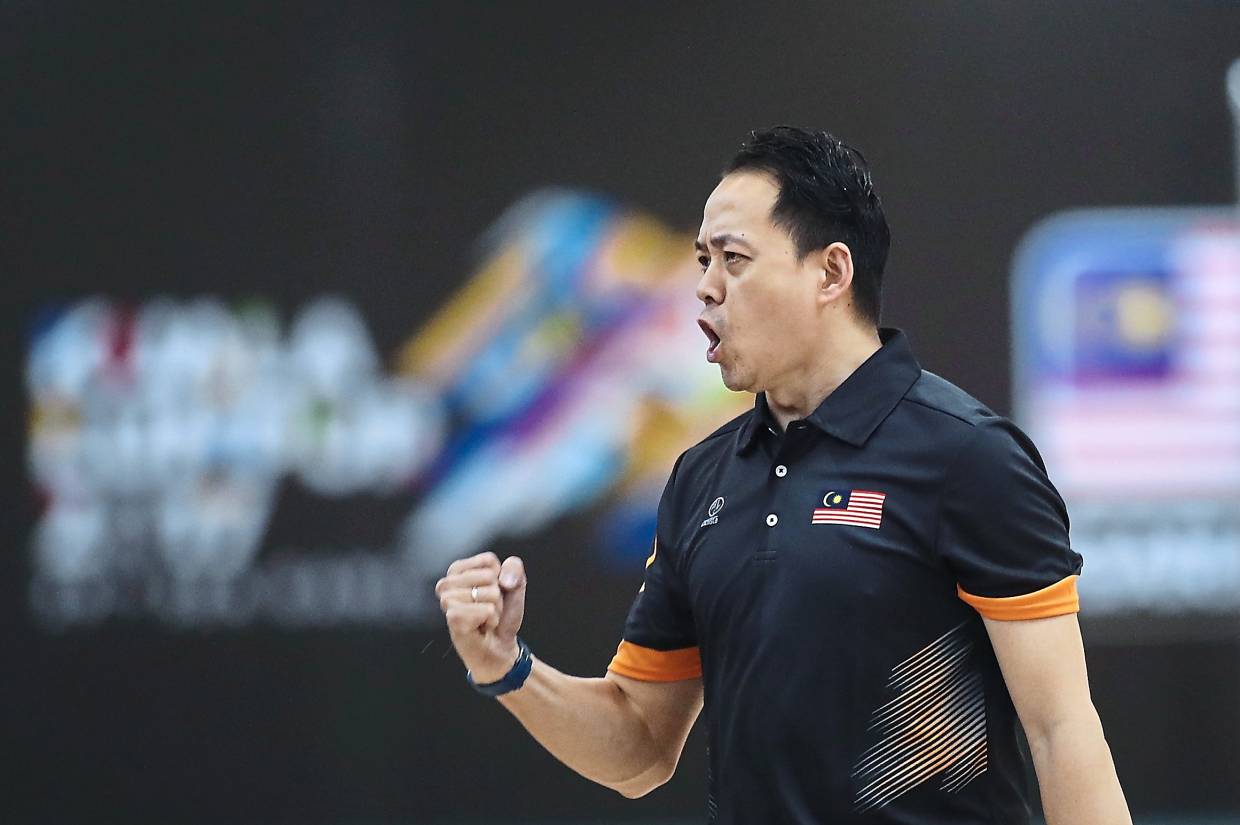 PETALING JAYA: After 24 glorious years, veteran bowler Alex Liew has called it a day. But he will not be away from the lanes he loves. He will turn coach.

The 43-year-old believes it was time for him to move on to the next phase of his bowling career after going through a rough patch over the last two years.

Alex knew the writing was on the wall for him after he failed to make the squad for the Asian Cham-pionships and SEA Games - the team's two major assignments last year.

"It's time for me to leave after so many wonderful years with the national team, " said Alex.

"I decided to retire after underachieving in the last two years. I did my best but just couldn't perform up to the mark.

"I'm a bit sad. I still have the passion for bowling but I realised passion alone is not enough and pointless if I'm no longer able to compete."

Alex has picked his double gold medal-winning feat at the 2010 Guangzhou Asian Games as among the greatest achievements in his career.

He clinched the All-Events title and teamed up with Adrian Ang to bag the men's doubles gold.

"The most memorable moment? It has to be the 2010 Asian Games. The three-medal haul, two golds and one silver won (in the team) made me the best athlete of the Malaysian contingent that year, " said the father of one.

"I can also never forget the day when our men and women's team swept the World Tenpin Team Cup in Odense, in 2003. We were all overjoyed and I couldn't be more proud to be part of the team."

If there's any regret, said Alex, it was that he had not won a world title.

"I came close twice with two runner-up finishes. I won the silver with (Nur) Aiman (Khairuddin) in Munich in 2010 and in the team event in 2006 Busan edition, " he lamented.

"And I have not won the National Championship even once!"

Although he won't compete, Alex has vowed to produce some world-beaters as a coach.

"The MTBC have offered him a coaching role in the national youth set-up.

"If all goes well, I will return to the national team almost immediately as a coach. We're currently getting the formalities done, " said Alex, who's already earned his coaching certificate.

MTBC are supporting Alex to move into coaching.

"His experience will be a great asset to our coaching staff, " said secretary-general Maradona Chok.

While it's all over for Alex, Shalin Zulkifli, who turns 42 next month, will continue to bowl for the country for the 26th straight year.

on The Star Online