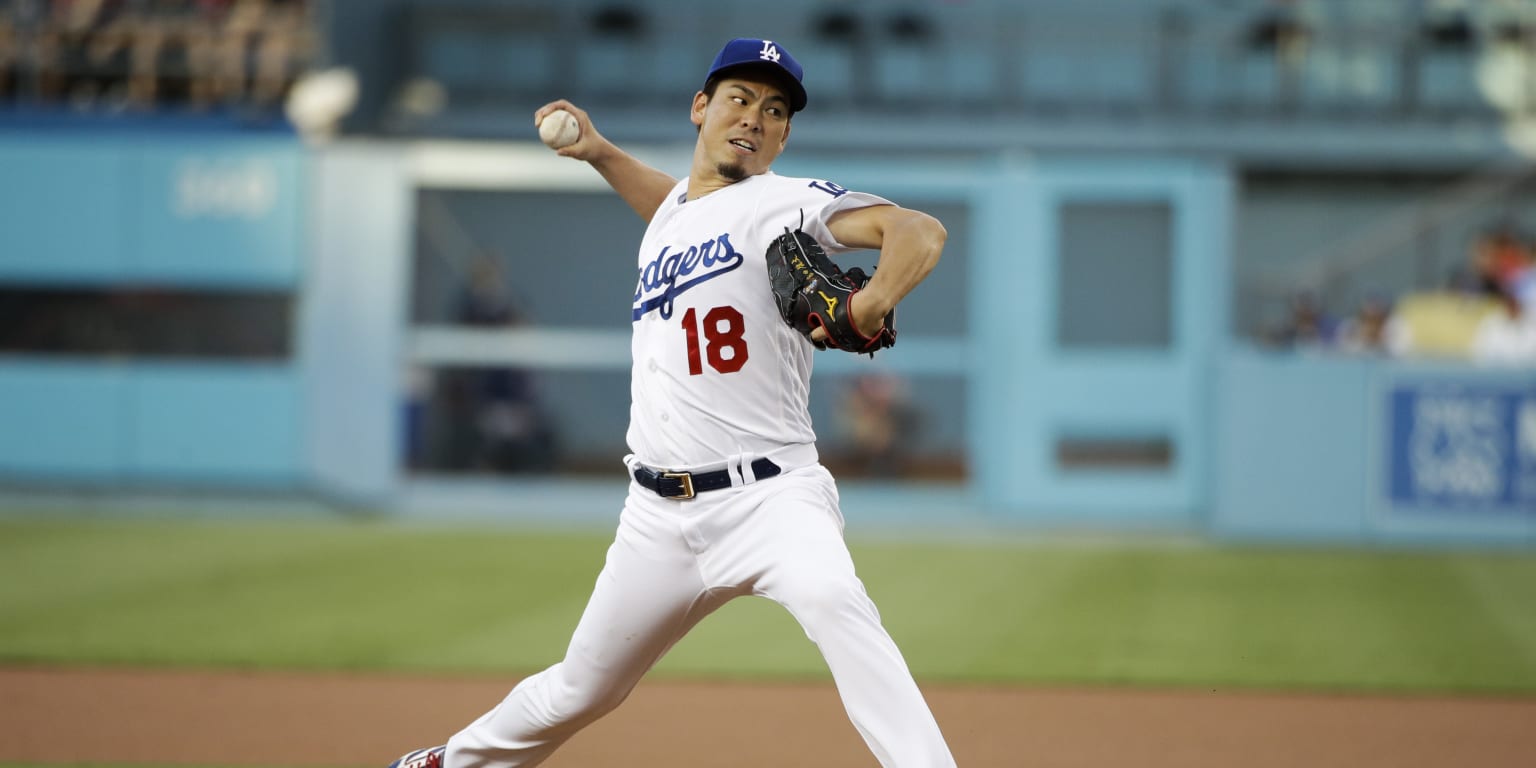 FORT MYERS, Fla. -- Three years after the Astros defeated the Dodgers in the 2017 World Series amid the sign-stealing controversy which was detailed in a report by the Commissioner's Office, the World Series-hopeful Twins are in the somewhat strange position of having four prominent members of those two teams on their roster this spring: former Astros players and ; and former Dodgers players and .

Gonzalez issued a public apology on Tuesday in which he expressed his remorse for the way that the scandal had directly affected opposing players and the game of baseball. He said at the time that he planned to talk to his teammates about the issue in order to redirect the Twins' focus toward their own potential playoff run. Maeda indicated on Friday that he hopes to leave the issue behind them.

"Being a Dodger at that time, it is a little frustrating because the Dodgers had a chance to win the whole thing, but then again, it is in the past, and right now, what I can do is contribute to the Twins winning the World Series," Maeda said through an interpreter.

Maeda indicated that his feelings on the matter might have been more significant had he felt more personally impacted by the sign-stealing, but he largely pitched well in that 2017 World Series as he allowed one run in 5 2/3 innings across four relief appearances. He only yielded one solo homer to José Altuve in Game 5.

"That's the only homer that I gave up, and I'm not even sure, 100 percent, if he knew the signs -- if he knew my pitch -- but I'm not really frustrated," Maeda said. "Altuve himself is a good hitter. If I knew for sure Altuve knew my pitch, then I would have been bothered, frustrated. But then again, I don't know for sure, so I can't really say."

On the other hand, Maeda also wondered aloud if former teammate and countryman might have felt more of an impact. After allowing a combined two runs in 11 1/3 innings in the American League Division Series and Championship Series, Darvish was tagged for nine runs in 3 1/3 frames over two World Series starts against the Astros. He did not strike out any batters in either of those starts.

The Commissioner's report indicated that the sign stealing continued throughout postseason play.

"Yu Darvish, he usually doesn't give up that many hits, so in that sense -- now that this news came out -- it makes sense," Maeda said. "He didn't get any strikeouts, so that's very unlikely of him."

Twins manager Rocco Baldelli said that he trusted his players would handle any business regarding the matter and their opinions within the Twins' clubhouse.

"Of course, we pay attention to those things, and obviously, I think Marwin did a very nice job of addressing the issue the other day," Baldelli said. "He kept his head up, he was honest, he spoke about it. How people react to that, you never know. No way to tell. Everyone's gonna accept or not accept that in their own way, but I think we were very happy about the way he handled it."

Dozens of fans watched intently from the picnic benches next to the left-field bullpen and the overhanging section of seats above as Maeda took the mound for his first side session with the Twins, throwing to catcher as the pair began the process of learning each other's tendencies and preferences.

"It is a new team, but the important thing is to keep it consistent with any other season," Maeda said. "[I'm] just trying to keep the consistency, go out there as I would a usual spring training."

Garver spoke highly about all of Maeda's offerings that he saw: the fastball, split change, curveball and slider. He had never seen Maeda pitch in person and had only watched the right-hander throw in various postseasons.

"'Where do you want me on the plate?'" Garver said. "He made it very aware it was his first bullpen. He got to touch every single pitch. I think he threw about 20 in total. But [it's about] recognizing shape for me. I wanted to see the shape of all of his pitches and how it comes out of his hand."

* Rich Hill played catch on the backfields with other Twins pitchers but did not make the other rotations with his group, which practiced covering first base and fielding ground balls off the mound before some scheduled bullpen sessions.