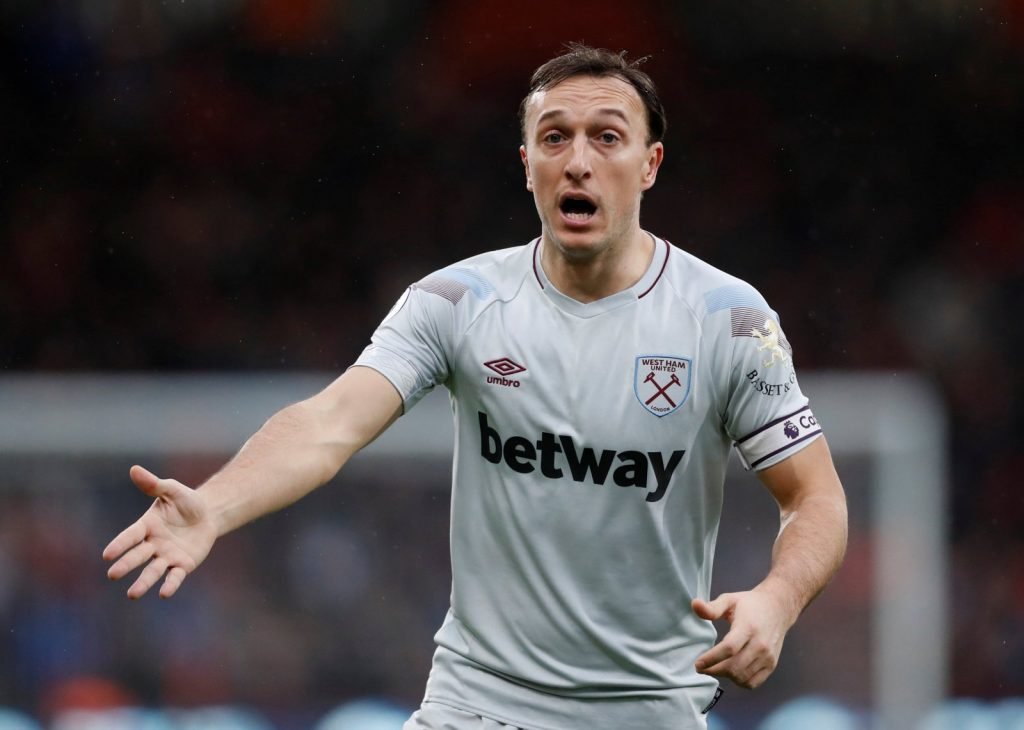 The 2019/20 season has been nothing short of shambolic for West Ham United. Despite a few good wins this season the majority of the campaign has an abysmal one, and how the fans would like to go back to 2016 after seeing their club tweet a throwback video of a Mark Noble strike against Norwich City.

Of course, there is still a chance for the Hammers to enjoy the final matches of this season, and they do have a clash against the Canaries in there for Noble to score another memorable goal, but this season will never live up to the one from 2015/16 when the Irons had the fantastic Dimitri Payet.

Many fans have seen the club's post and reminisced over the good times from that memorable season, but others have used it as a stick to beat the current players with and slam them for the awful season in which they're having.

The Hammers have got very little faith in their current squad, and that famous 15/16 season feels an awful lot longer than just four years ago.