by The Punch Newspapers 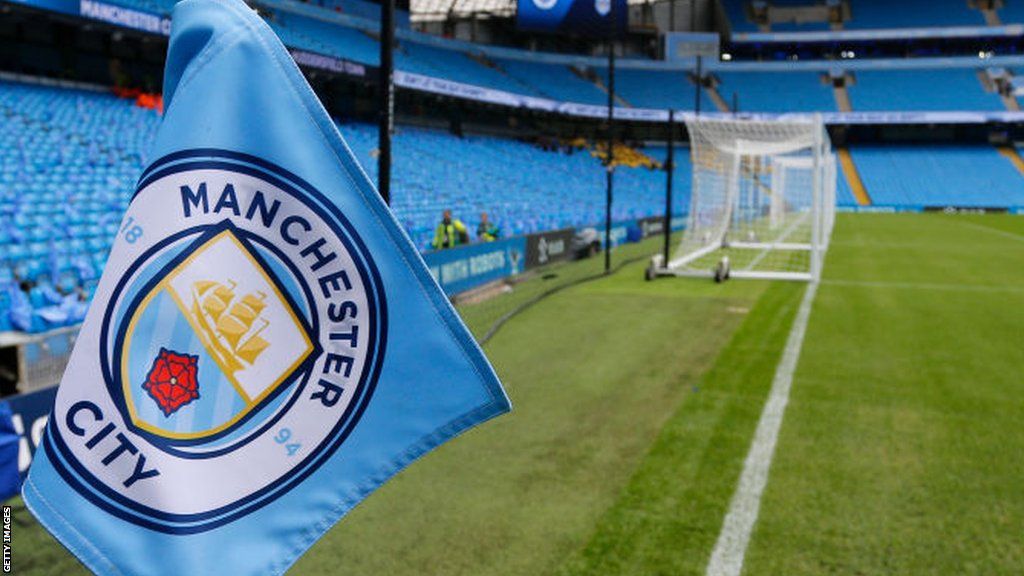 Manchester City said they would appeal to the Court of Arbitration for Sport after being hit with a two-season ban from European competition on Friday.

UEFA, European football's governing body, imposed the punishment on the English giants for breaches of their financial fair play rules.

City said in a statement they were "disappointed but not surprised" by the outcome of a "prejudicial process" and would now seek an "impartial judgment" by commencing CAS proceedings at "the earliest opportunity".

on The Punch Newspapers