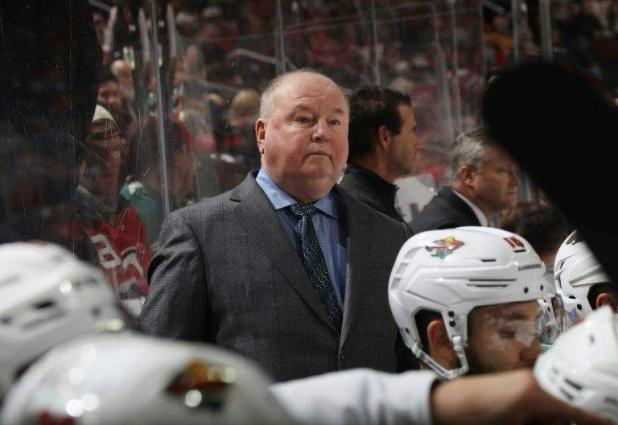 New York, (APP - UrduPoint / Pakistan Point News - 14th Feb, 2020 ) :Bruce Boudreau was fired on Friday as coach of the NHL's Minnesota Wild, hours after the club squandered a two-goal lead in the third period and lost in a shootout.

"I would like to thank Bruce for his hard work and commitment to the Minnesota Wild during his tenure with the organization," Guerin said.

The Wild lost 4-3 at home in a shootout to the New York Rangers on Thursday after leading 3-1 in the third period.

At 27-23 with seven over-time losses for 61 points, the Wild stand three points behind Arizona for the eighth and final Western Conference playoff spot but with Winnipeg and Nashville between them in the post-season fight.

The 65-year-old Canadian, who spent most of his 20-year playing career in the minor leagues, won the 2008 Jack Adams Award as the NHL's most outstanding coach after guiding Washington to a division crown in his first season as an NHL coach.