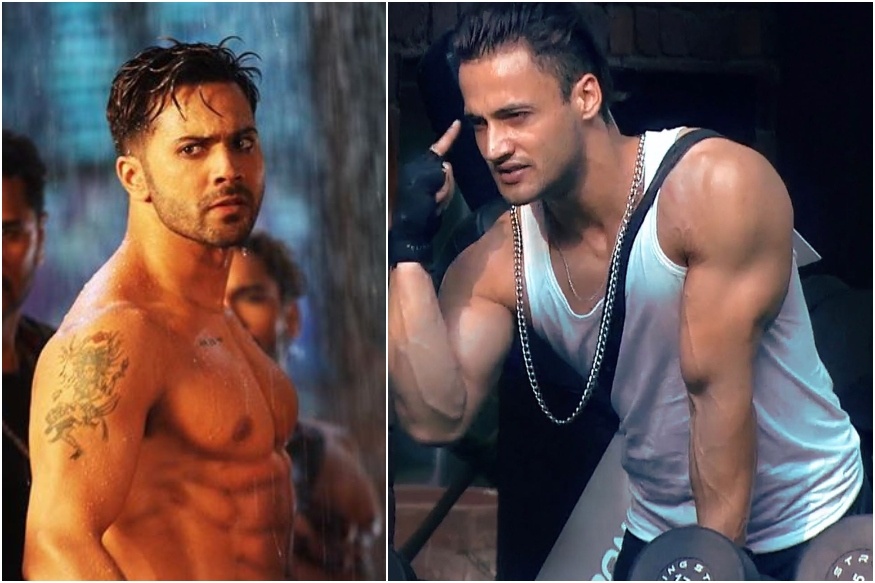 Bigg Boss 13 has been doing well on the TRP charts and it has become one of the most viewed reality show this year. The show has been loved so much that it had got an extension of five weeks with all the spice and viewers got their eyes glued on Television. As the thirteenth season is approaching towards its end, the show has been in the news for a long time and this season has gained massive popularity other than any previous season of Bigg Boss. We witnessed a lot of ugly fights to love connections and it has finally come to an end.

We can't seem to keep up with the excitement for the finale week and of course, will keep you guys update as who got evicted and who are the top three finalists made it to the finale. As the finale week is ringing we will get the winner of this season on February 15, 2020. Fans have been eagerly waiting to watch Salman Khan announcing the winner of the show. With only a few contestants left in the Bigg Boss 13 house, recently contestants Sidharth Shukla, Rashami Desai, Asim Riaz, and Paras Chhabra were announced as the first finalists of the season with that the level of excitement has increased in fans as who will get the maximum votes and take the winner's trophy home.

Now that, he is predicted to be in top 2, here we have a video in which Asim was seen in David Dhawan's directorial Main Tera Hero released in 2014. The young guy shared screen with Varun Dhawan in a scene. This scene has Varun being chased and attacked by few goons one of which is Asim. Scene also had female lead Ileana D'Cruz who Varun is busy impressing unless being interrupted by goons. Have a look at the video:

Most of these finalists already came in with a huge fan-following on their respective social media handles, as the grand finale is drawing closer the excitement amongst the fans has increased. After the mall task one can predict Asim's fan following and the support the model-turned-actor, who came from Kashmir has received was surprising, his fans are crazy for his good looks, charming personality, and sense of humour, hard work, and passion towards the game.