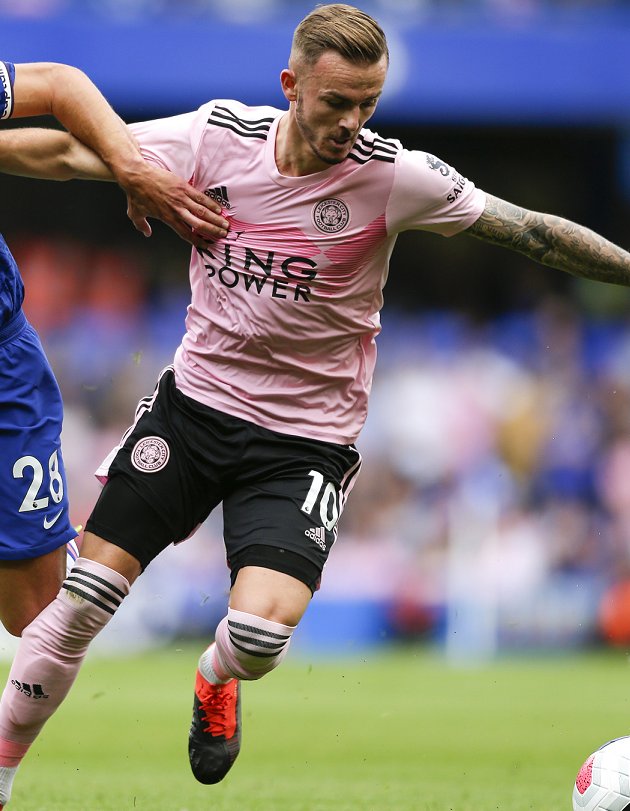 The Manchester Evening News says sources close to Maddison say he 'would have been at United years ago' if it was up to him.

Maddison has been considering a new contract with Leicester and sources say there are still 'many factors at play' over a possible summer move.

Maddison is contracted to Leicester until 2023.

United finalised their shortlist of summer targets last month, with Maddison and Aston Villa playmaker Jack Grealish under consideration to occupy the playmaker role. The signing of attacking midfielder Bruno Fernandes has not impacted United's interest in Maddison or Grealish.

Leicester are third in the Premier League, 14 points clear of United, and could easily command a larger fee for Maddison than the £80m they obtained for Harry Maguire in August.