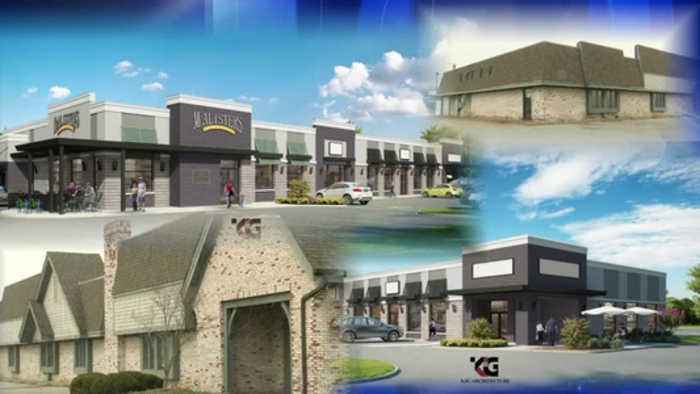 Another mcalister's deli will officially replace the mcl restaurant by october.

The more than 400 franchises serves giant spuds, sandwiches and soups but is most known for its sweet tea this mcalister's will be at 521 sagamore parkway and include a drive-thru.

It will only take up part of the building as more tenants will be possible in the future.

Erik carlson says it will be a popular destination and will continue to help the ecomonic growth of sagamore parkway i'd imagine that its going to become if not already a great attraction for people whether they are looking for a meal or shopping opportunities.